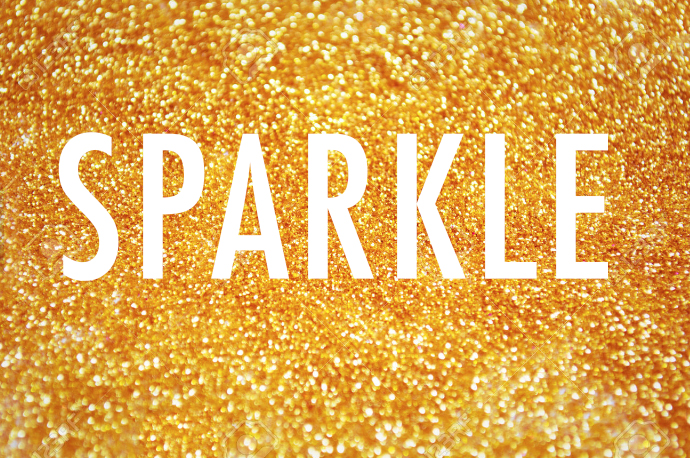 Yuk! What would I scrub my floors with and also drink?

Can’t I just use apple cider? The hard kind?

No. It’s all about the fermentation—in this case, double fermentation. This traditional process produces a tincture loaded with beneficial bacteria, or probiotics. ACV has antioxidant, antimicrobial and other medicinal properties. And its healing compounds include acetic acid, potassium, magnesium and enzymes.

I bet you’re going to tell me that its use dates back to the beginning of all time.

Yes, that’s right. When Eve plucked the apple off the tree, it was to make apple cider vinegar to cure her yeast infection, lol.

Actually, though, apple cider vinegar (ACV) was allegedly discovered thousands of years ago when wine accidentally turned into vinegar. “What do we have here?”, they might have said, and then experimented with the new potion until they realized that it had medicinal properties. There is evidence of its use in ancient Greece, Rome, and Egypt. Hippocrates, the Father of medicine, used vinegar in 400 BC as a disinfectant and antibiotic to cleanse wounds and heal patients from coughs and colds. In the Middle Ages it was used to cure conditions as diverse as poison ivy and stomach aches. Later it was taken for fevers, and more recently, managing diabetes. And the list goes on.

Can I use white vinegar?

No. It must be organic apple cider vinegar, and you know it’s the real thing if it’s cloudy and looks dirty and unappetizing. (If it’s clear, then it’s been pasteurized and filtered and it’s missing all it’s nutrients). That’s right, some of the best things in life are cheap and gross looking. Also yucky tasting unless you like drinking salad dressing. But seriously, here’s the impressive list of symptoms and conditions it helps:

How to take ACV

Take one to two teaspoons a day, mixed in a glass of water, before meals or in the morning. Or, you can mix it into salad dressing. Note that ACV may interact with certain medications, so do some homework if you plan to use it long-term, especially if you take medication for diabetes or heart disease.

You thought I was done, but there is one more amazing use you won’t want to miss:

So keep a bottle in your house in plain sight so you won’t forget to use it—a spoonful a day keeps the doctor away! 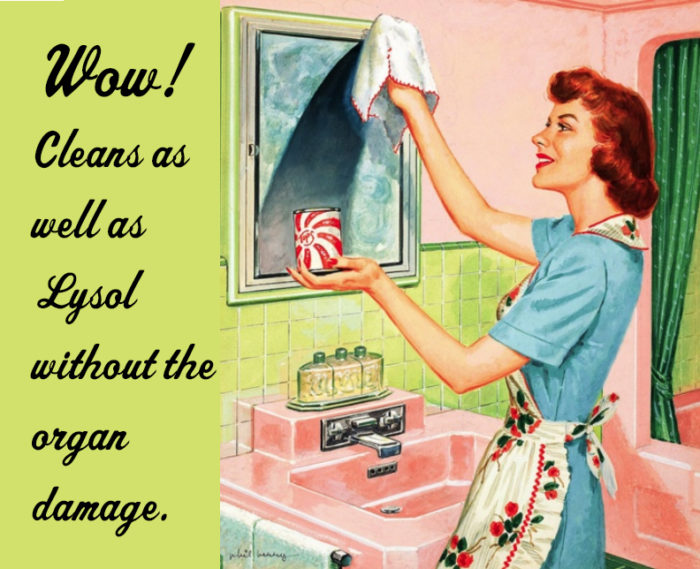 Where are all the double-blind placebo studies in American medical journals to substantiate my claims? They’re nowhere, that’s where. Why? Because it’s not lucrative to study naturally occurring substances that anyone can get. Pharmaceutical companies can’t cash in on apple cider vinegar, or turmeric, or lavender, so no one funds these studies. So where do I get my info? Mostly from the observations of scientists and anthropologists who have studied traditional practices in other cultures that have yielded consistent results over long periods, plus historical documentation and anecdotal evidence, added to my own experience, with a dash of common sense.