What’s wrong with your breakfast cereal?

Get our FREE 2019 Power Pantry Checklist
when you sign up for our FREE weekly newsletter! 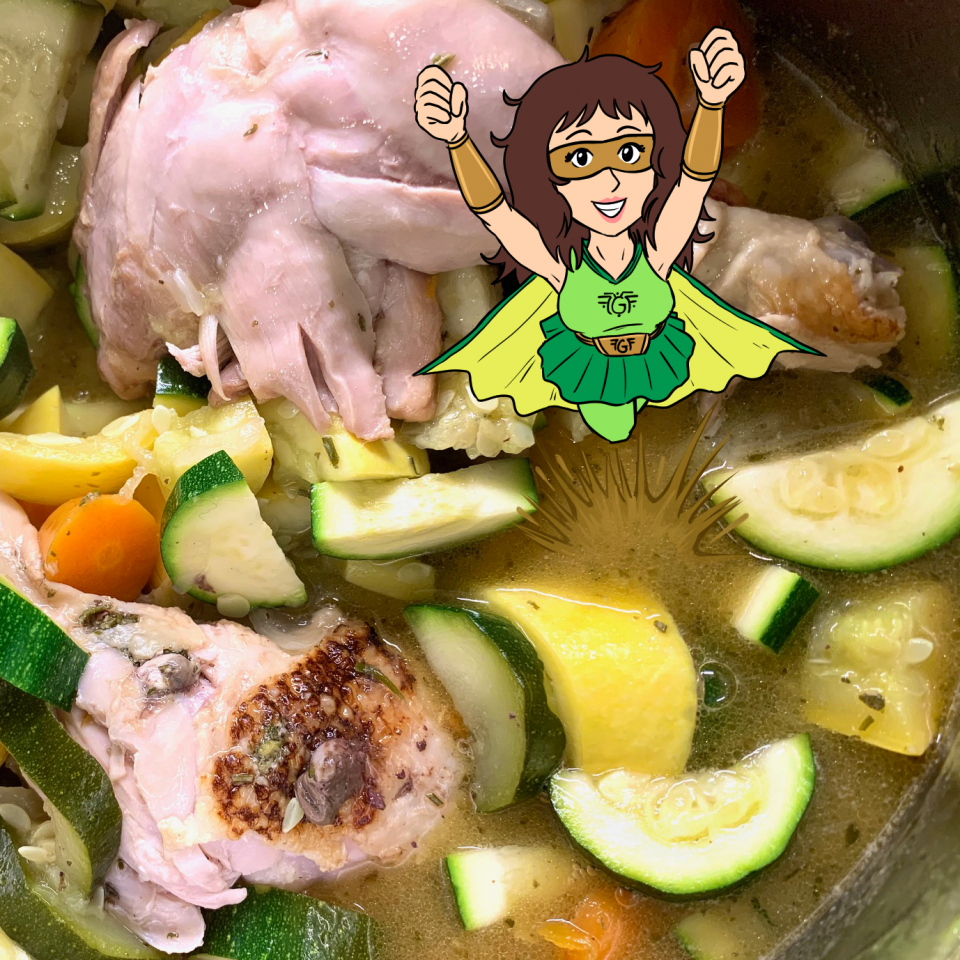 My son has been going through a squash-hating phase. He won't touch zucchini either. Which is a shame because they're both in season. He agreed to make a dish with these ultra yucky ingredients because they arrived in our weekly farmshare, but he warned me that he would fish the veggies out of his bowl. I agreed to a deal where he ate salad instead and then let the recipe roll. The Instapot is ... END_OF_DOCUMENT_TOKEN_TO_BE_REPLACED 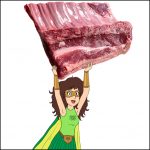 What's usually for dinner in your home? Hamburgers and steak and chicken wings and ribs are easy, popular, and accessible. But how about ... END_OF_DOCUMENT_TOKEN_TO_BE_REPLACED 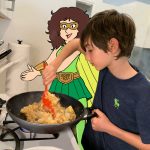 During these Corona times, families are cooped up together in constant contact. Many parents are struggling to supervise, educate and ... END_OF_DOCUMENT_TOKEN_TO_BE_REPLACED 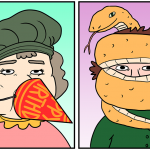 Who started the mask-wearing trend anyway? a) Vogue magazine in the 1920s b) Darth Vader in the 1970s c) Cinco de Mayo paraders ... END_OF_DOCUMENT_TOKEN_TO_BE_REPLACED 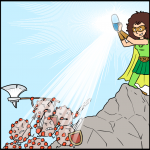 Three health experts and one lab share their recommendations for preventing COVID-19. Each practitioner is drawing upon their personal and ... END_OF_DOCUMENT_TOKEN_TO_BE_REPLACED 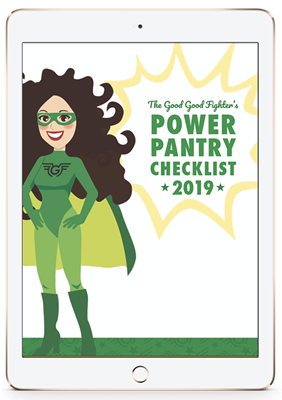 Get the GFF’s
Power Pantry Checklist

Stock your pantry with goodness! Compiled with the very highest quality nutritional products.

YES! Send Me the Checklist!

My blog and my nutrition consulting business are dedicated to:

A Deep Dive into Cancer Research 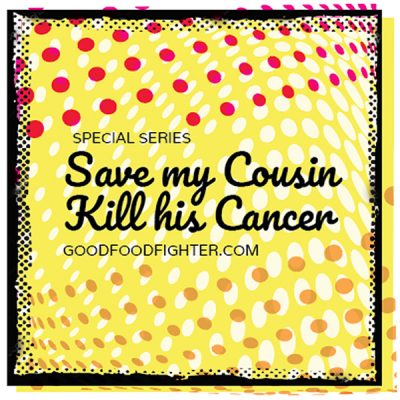 Let Food Be Thy Medicine,
and Medicine Be Thy Food. 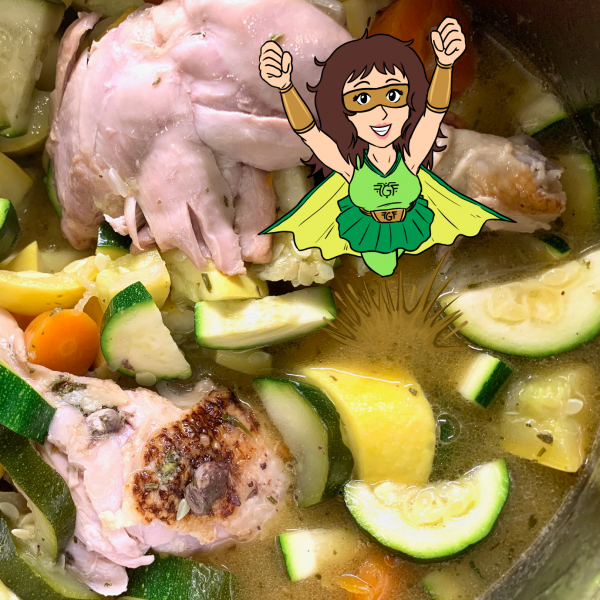 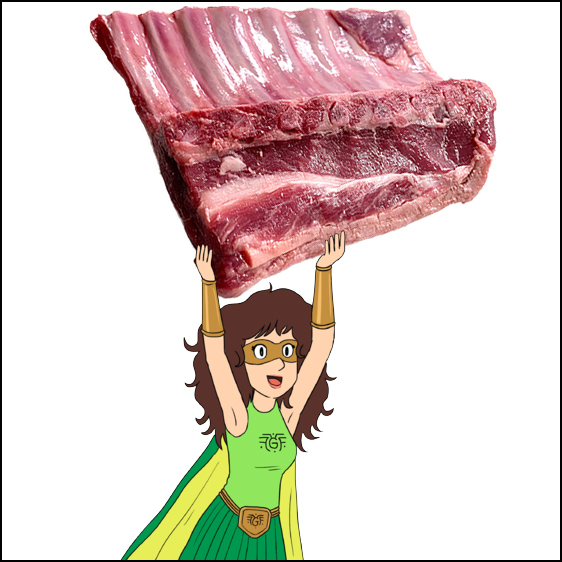 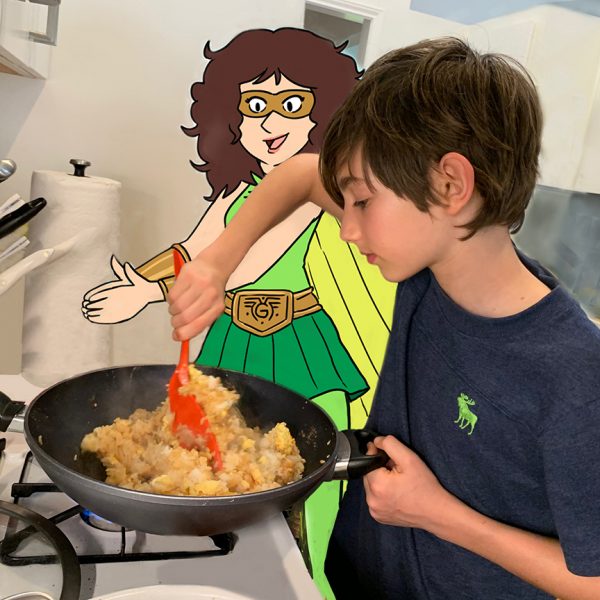 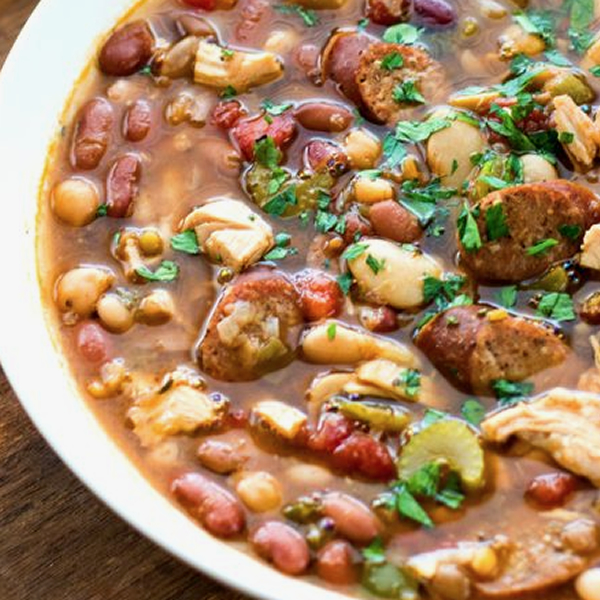 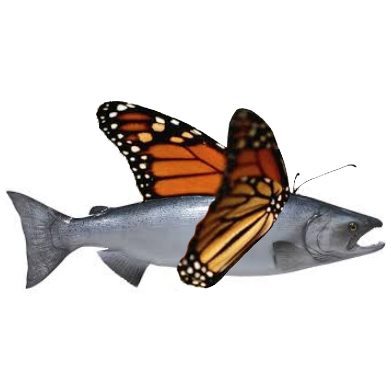 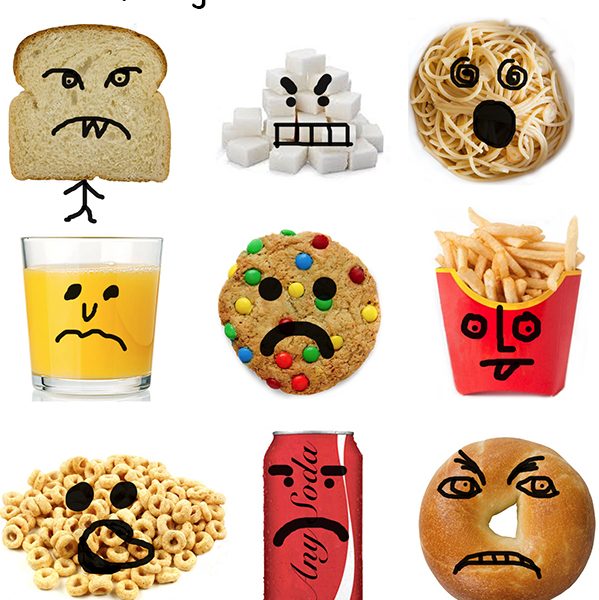 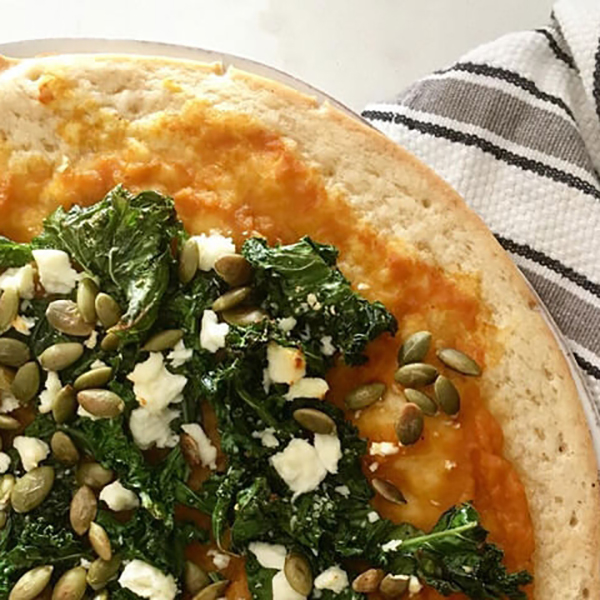 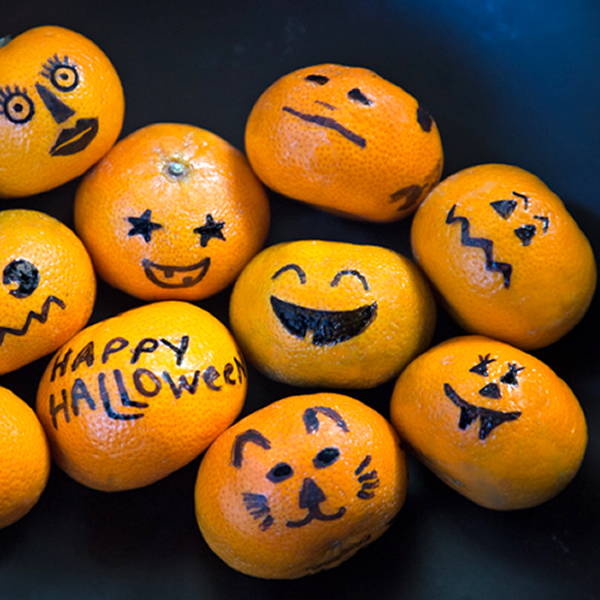 Get our FREE eBook on Green Do-It-Yourself Cleaning
when you sign up for our FREE weekly newsletter!