See if you can guess why.

The Environmental Working Group has completed their annual assessment of produce in the marketplace and released their list of the dozen most contaminated fruits and vegetables. Strawberries are at the top.

What’s in your strawberry?

What’s so bad about Carbendazim?

It just sounds like a fancy name for a carb, right?

Carbendazim is a developmental toxicant and teratogen (A teratogen is any agent—like radiation, chemicals, drugs—that disturbs the development of an embryo or fetus.).

Toxic effects that have been researched and measured include decreased sperm count, decreased testicular weights and abnormal/diseased skin tissue. Developmental effects include reduced fetal weight and eye abnormalities (like malformations or missing eyes). Carbendazim can also cause a buildup of water in the brain, called cerebrospinal fluid. Not fun.

Moreover, this fungicide appears to destroy all the microbes on a fruit, including beneficial ones that inhibit decay.

What about Bifenthrim. That almost sounds like a BFF?

Nope, not your best friend, and possibly your worst enemy.

Large doses may cause incoordination, tremor, salivation, vomiting, diarrhea, and irritability to sound and touch. What’s a large dose? That depends. We all eat different amounts of produce. I eat a lot because I want to stay healthy and live a long life without chronic disease. So it would be ironic if the fruits and veggies that were supposed to protect me were actually harming me. Do you have a young child? Then they are getting a higher dose. High doses cause bladder tumors in male animals and lung cancer in female animals. Sound fun? I have a non-smoking friend in her 40s with lung cancer. Not fun. Horrible.

Back to glorious, ripe, succulent strawberries.

They’re now in season and they’re very tempting. You see them everywhere. In restaurants you’ll find them in salads, smoothies, fruit plates, and garnishes. Maybe pancakes, too! In supermarkets they’ll be on the end cap of an aisle or in a special display with a mouthwatering price that will be hard to resist. I recommend that you resist them, and head to the organic section (or market) where you’ll find a higher price but a lower toxic load on your body. Yes, you’re worth it. And if you have kids, remember that their smaller bodies are accumulating toxins at the same rate as yours.

What else is on that Death Watch?

Spinach. Yes, that lovely, versatile, perfect salad and smoothie accompaniment. It looks pretty and green but it’s loaded with filth that you can’t see. Turns out spinach has the most pesticide residues by weight. I know some of you control mosquitos in your backyard with a toxin called permethrin, but you probably wouldn’t eat it. You will be eating it if you consume conventional spinach. Unbelievably, you will also be eating the deadly pesticide known as DDT which  has been banned in the United States and all over the world. DDT is turning up on 40% of spinach samples. Is it really worth the discounted price or can you shell out a little more for organic and keep your body from exploding with inflammation?

How much conventional produce is affected?

According to the Environmental Working Group, about 70% of conventional produce is tainted. It’s important to remember that you probably have other toxic exposures in your home: most skin care is full of problematic ingredients and your non-organic mattress contains formaldehyde, Polybrominated Diphenyl Ethers (PBDEs) and other volatile organic compounds (VOCs). If you want to start eliminating your toxic load, produce is a good place to start. Do it for yourself—because illness is costly. Do it your your spouse, your kids. Here is a list of the produce that you want to avoid unless it’s organic.

And, to help you balance the budget, here’s the list of relatively clean produce that you can still buy conventional. They do contain pesticides, just less of them and less toxic varieties. If there’s any way you can buy all organic—maybe you do more camping and less jet-setting or forego the new couch—you have a better chance at staying healthy or returning to good health. 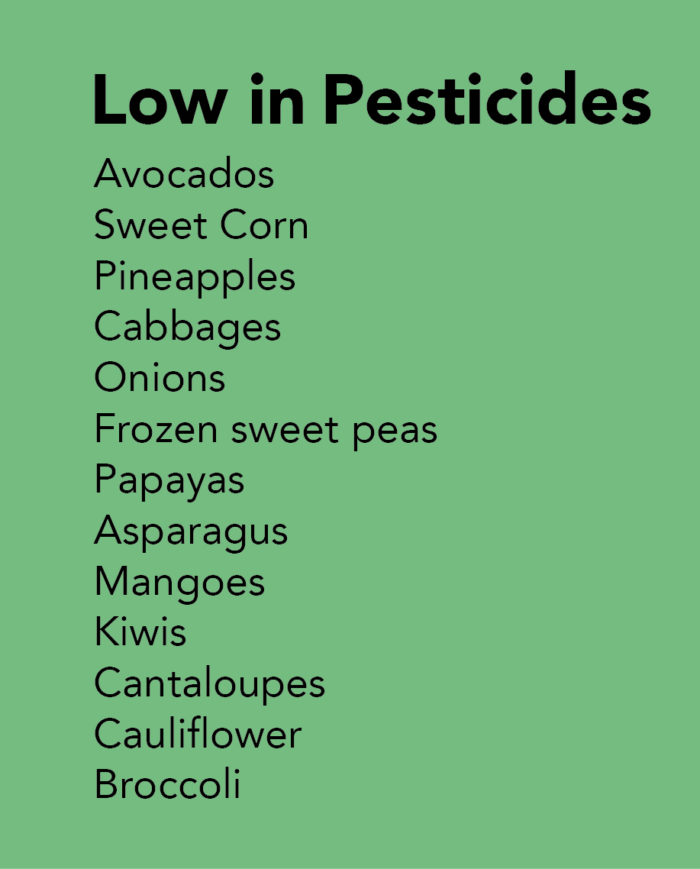 You’ll notice that more than half of the fruits and vegetables on the “clean” list are protected by some kind of skin or peel that can be removed. That is one reason the fruit is safer. It’s still always important to wash the outside. Otherwise, your knife will pull pesticides into the fruit when you cut it.

If you want the EWG to send you free bag tags with these handy lists for easy shopping, click here (a donation is optional but a really good idea/worthwhile cause).

Where does the EWG get its information? How do I know they’re not making it up? 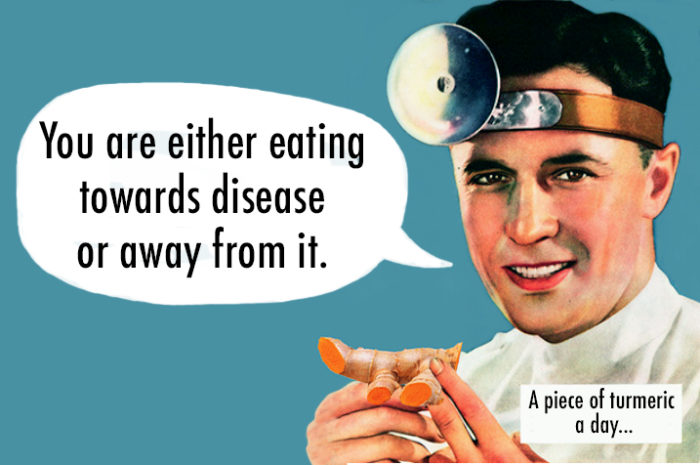 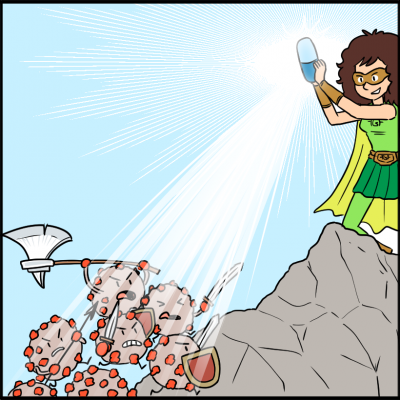 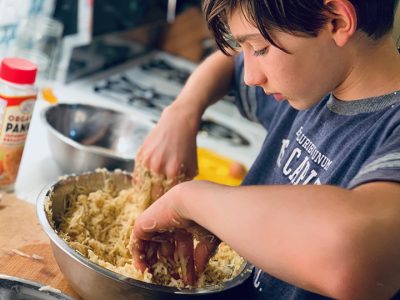 Get our FREE 2019 Power Pantry Checklist
when you sign up for our FREE weekly newsletter!