Well, the first three will eventually kill you, and the last one is not that tasty—except when drizzled on a Starbuck’s Pumpkin Latte 😂—so that leaves only sand (which falls a little short) and d) cinnamon.

That’s right. Cinnamon really is sweet. And once you reduce your processed carbs and start eating more vegetables, it’ll taste even sweeter. 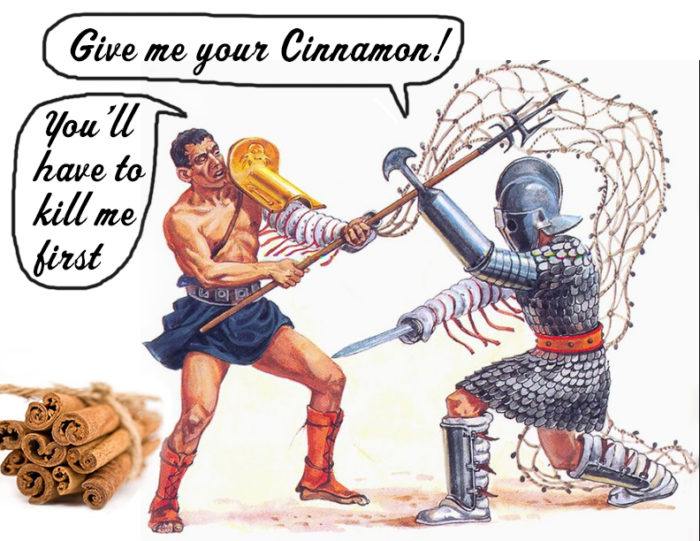 Why is cinnamon so awesome?

All. Of. The. Above. First I’ll thrill you with d.

Cinnamon is arguably the most powerful spice in the world, boasting many incredible properties: antioxidant, anti-inflammatory, anti-diabetic, anti-microbial and immunity boosting while protecting against cancer and heart disease.

Cinnamon has been found to interfere with the growth of cancer cells as well as the formation of blood vessels in tumors. Some scientists believe it may be toxic to cancer cells. Research shows that that consuming cinnamon regularly may lower blood sugar, help digestion, ease arthritis, lower cholesterol, fight infections, promote tissue regeneration, and even prevent neurodegenerative diseases like Alzheimer’s. Cinnamon activates one of the body’s most powerful antioxidant enzymes called superoxide dismutase (SOD). SOD seems to play a critical role in reducing inflammation and reducing pain like that caused by arthritis. Cinnamon contains over 40 protective compounds.

Not bad, eh? Gimme some! 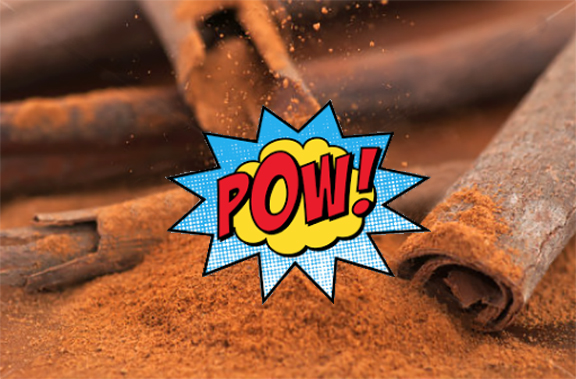 But wait! Before you run to the grocery store to buy some, know that there are two very different kinds of cinnamon. The kind you will find at your grocer is not the kind with these amazing benefits and actually contains a potentially dangerous compound.

Europe has issued warnings about coumarin consumption from Cassia cinnamon. The European Union follows guidelines to limit the level of coumarin in foods. Denmark restricts the quantity of cinnamon in…guess what…Danishes! Germany’s Federal Institute for Risk Assessment has warned that eating more than two grams a day increases the risk of liver damage.

Ways to take it:

What does the GFF recommend?

Just 1/2 teaspoon a day can improve blood sugar levels and digestion and boost immunity. A higher dose can protect against a range of ailments like heart disease, diabetes, cancer, and neuro-degenerative disease.

Keep in mind that, like most foods, the closer to its original form, the more in tact its nutrients are. The powder on store shelves might be years’ old.

If you’re going to become a hard-core cinnamon user like me, you might want to buy it in sticks and grate it. Here’s what I use. The handle gives you good leverage and the hole size is just right for cinnamon, However, any fine grater or zester will work.

Add a drop or two to a glass of water. It can also be added to a dish you’re cooking, but be wary of high heat and long cook times—they will damage the vital antioxidants. Note that it must be therapeutic grade and organic to ensure its quality and safety.

Ceylon cinnamon is harder to find but there’s plenty out there. For organic ground cinnamon, Simply Organic and Frontier are carried by a lot of grocers and there’s other possibilities online. For sticks, I’d go with a brand that ships within months of harvesting: Cinnamon Hill or Cinnamon Vogue (they sell powder, too, and lots of other yummy products), but you can find many other companies, also online, with a quick google search.

Is mine fresh? Does it need to be?

Good question. Probably hadn’t considered that, right? Well, all real food degrades over time and cinnamon is no exception—the more surface area, the more rapid. So sticks are better and will last longer. If you want the highest quality potent stuff, you may want to order from a company that ships products within months of harvesting. Cinnamon Vogue and Cinnamon Hill are two good companies.

Watch how cinnamon is made! This is a cool short video from Sri Lanka.

How to use it in cooking:

Okay, clearly you can put it on a bun, and on pancakes, puddings, cupcakes, crumbles, breads, pies, ice cream, hot chocolate and the like (use it to sweeten desserts when possible). But this blog is really about eating pure and nutritious food (and avoiding life-sapping, bad food), so I am going to suggest some less common and equally mouthwatering savory uses:

Here are some great recipes to try. 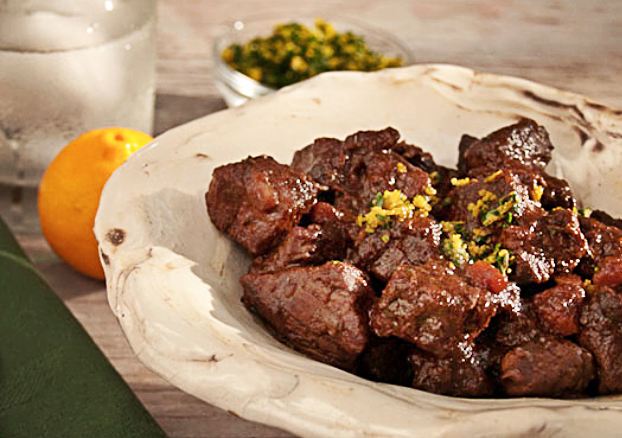 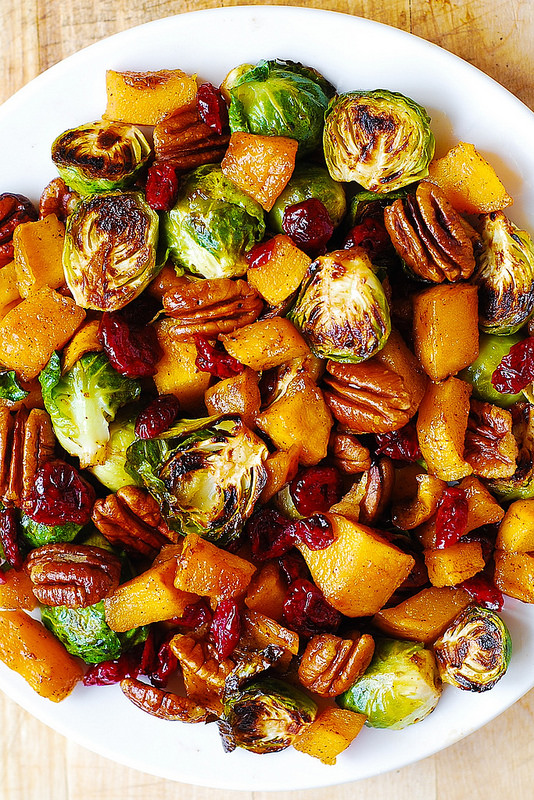 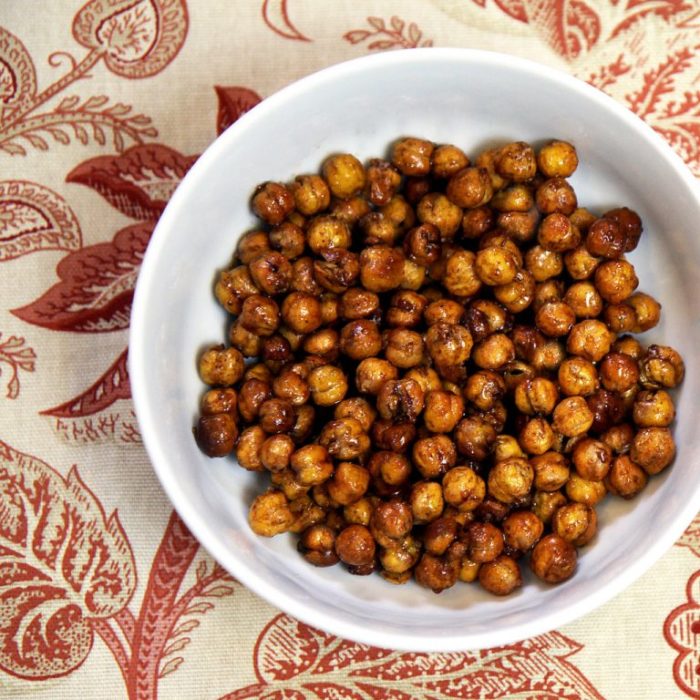 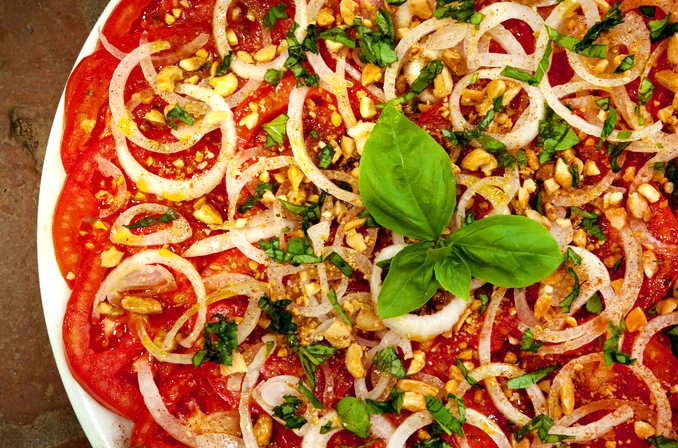 Could cinnamon help me lose weight?

High blood sugar levels can lead to increased storage of fat by the body, and cinnamon appears to regulate blood sugar. There have been numerous studies and the results have been encouraging. Cinnamon Hill ran a small trial in which 85% of participants lost weight. Here’s their weight-loss recipe.

Were spices really valued as highly as gold…and blood?

Check out Spice, The History of Temptation. “There was a time, for a handful of peppercorns, you could have someone killed. Throw in a nutmeg or two, you could probably watch. There was a time when grown men sat around and thought of nothing but black pepper. How to get it. How to get more. How to control the entire trade in pepper from point of origin to purchase.” Wars have been fought over spices. European monarchs launched expeditions to faraway lands hoping for lucrative new spice trades—and that is how they discovered North and South America.

Enjoy cinnamon on (almost) everything: Prescription-free and with no side effects!